This is an early example of my UX/UI and web design work. It was done with pure HTML and CSS. It makes clever use of CSS hover animations for the buttons and adds character through animated .gif images. It was heavily inspired by the Windows Phone interface, but has its own spin on the typography and interface elements. There are also a few easter eggs such as the ability to invert the site’s colors via the 2 stripes in the upper right corner. There is also a hidden about section if you click the JJ on the homepage. Below is a link to view the site. 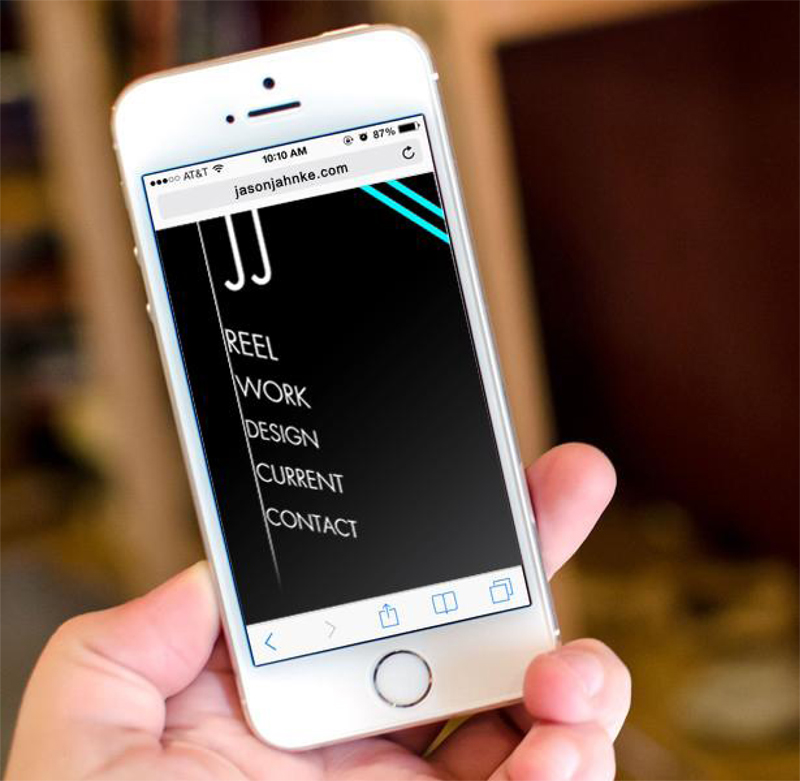 Before responsive design was the norm, I designed my site to be easily viewable and navigable on both mobile and desktop. The main container’s width is that of the iPhone 4-5S’ screen width. The menu also resolves large enough on mobile and desktop devices.