My name is
Jason Jahnke

I’m originally from Eastern Washington, a place of expansive deserts and rolling hills.

I came to Los Angeles for my Masters Degree. I’ve been here for a decade, first working in 3D animation, then later interaction and product design.

Back in the remote locales of rural Washington my escape was science fiction and designing things in 3D. I carry on with that today, pushing my ideas as far as they will go. 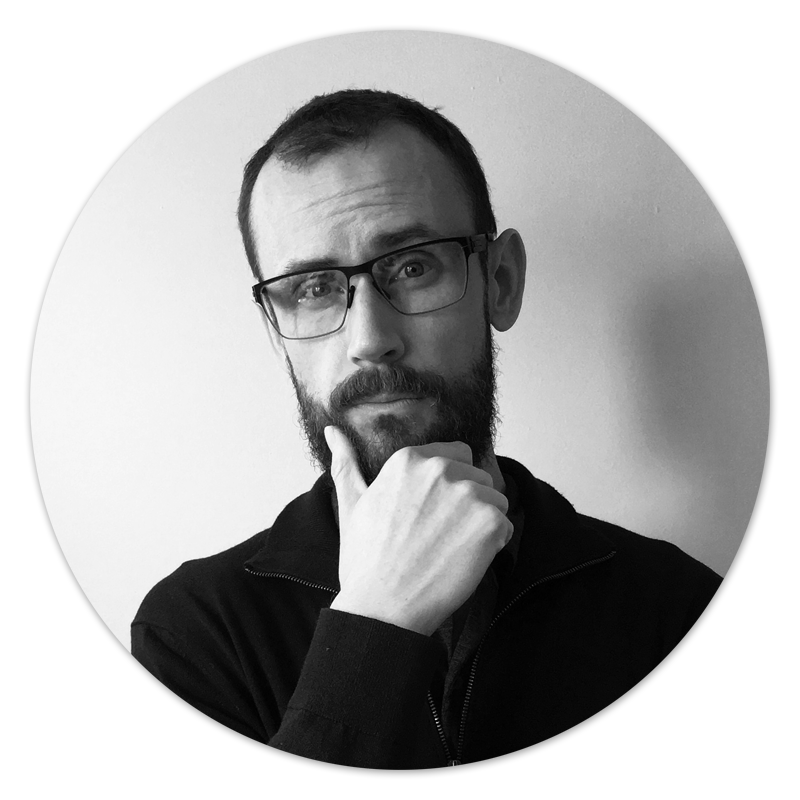